The Gallic stele of Milizac

This beautiful stele, well highlighted, stands in a flower bed at the foot of the wall of the church's enclosure. It is a truncated pyramid of octagonal section very well cut from a white to tourmaline leucogranite, but which has suffered damage over time.

There is indeed a horizontal fracture in the middle of the stone as well as traces of shocks on its faces and on one of its edges. It is therefore likely that the stone could have been used for a long time against Wheel impacts at a street corner.

It has been cut from granite very evenly and does not touch the wall of the enclosure. Its height reaches 1.58 m. 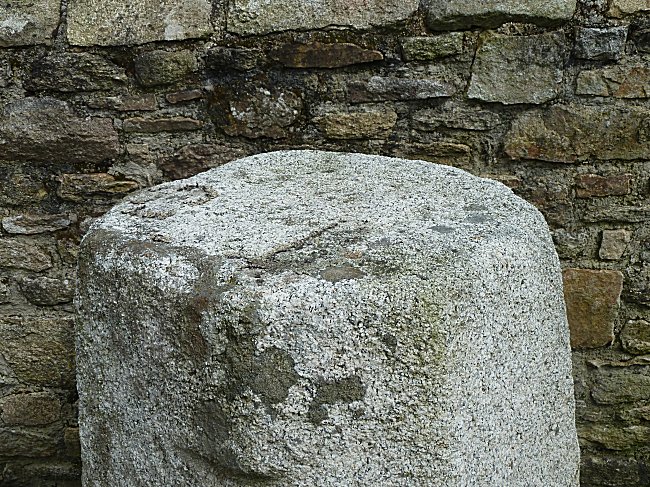 There is no evidence that it was used as a support for a cross. However, its proximity to the church may suggest that it was installed there, as is also the case in Ploudalmézeau, with the aim of Christianizing it. 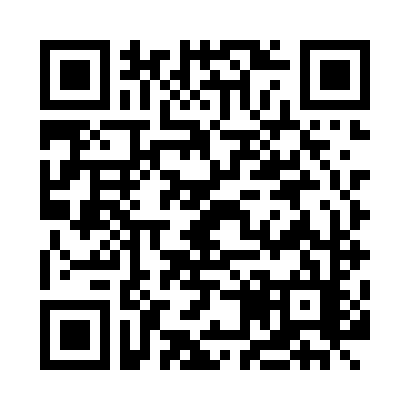