It has been very present, at certain times, in the daily lives of the inhabitants. It has saved lives and has sometimes also taken lives because that was its primary function. It has been a threat to some, a protection to others. It has altered the landscape for centuries. And yet, as soon as it was no longer useful, it was forgotten, abandoned to vegetation and fell into ruins or will soon be.

It's the military heritage.

In some regions of France it appears everywhere because it defended old borders that have changed places, that have evolved over time. But there is one that has never disappeared, it is the maritime border.
Along the Breton coasts, there are many military structures. And if the most recent ones are the work of a foreign occupier, they are still very much present on the french soil and not elsewhere. These are elements of heritage that deserve our respect and that must be brought out of oblivion because they are part of history and materialize it in the eyes of all, especially among the younger generations.

A sum of archival research,
a 388-page, highly illustrated work that deals with fortifications of all eras. 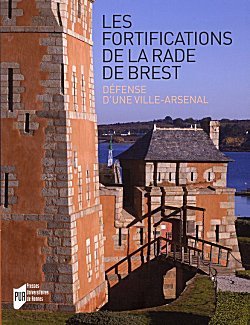 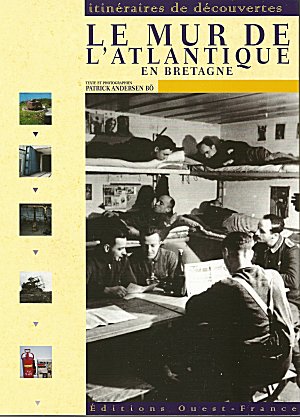 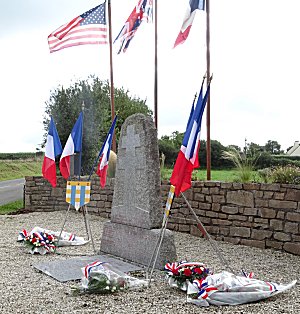 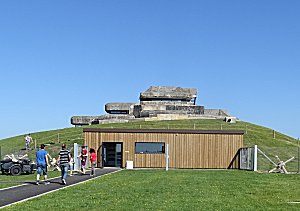 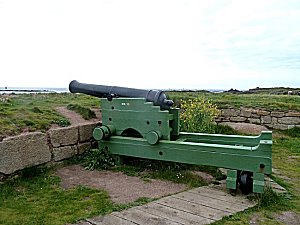 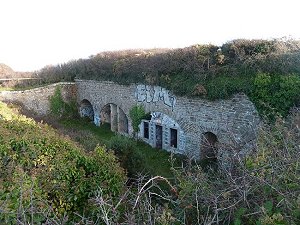 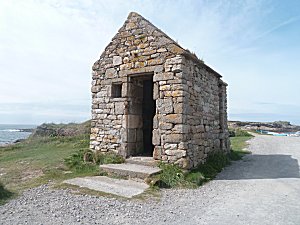 The sentry box of Melon
in Porspoder 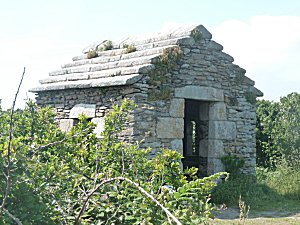 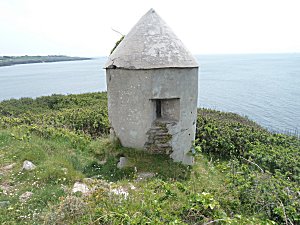 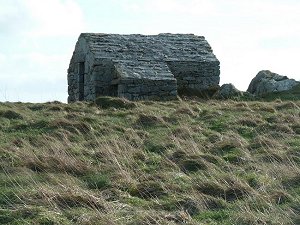 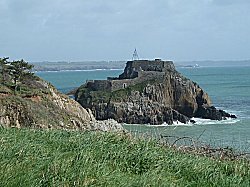 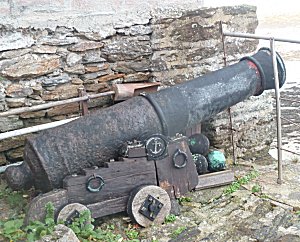